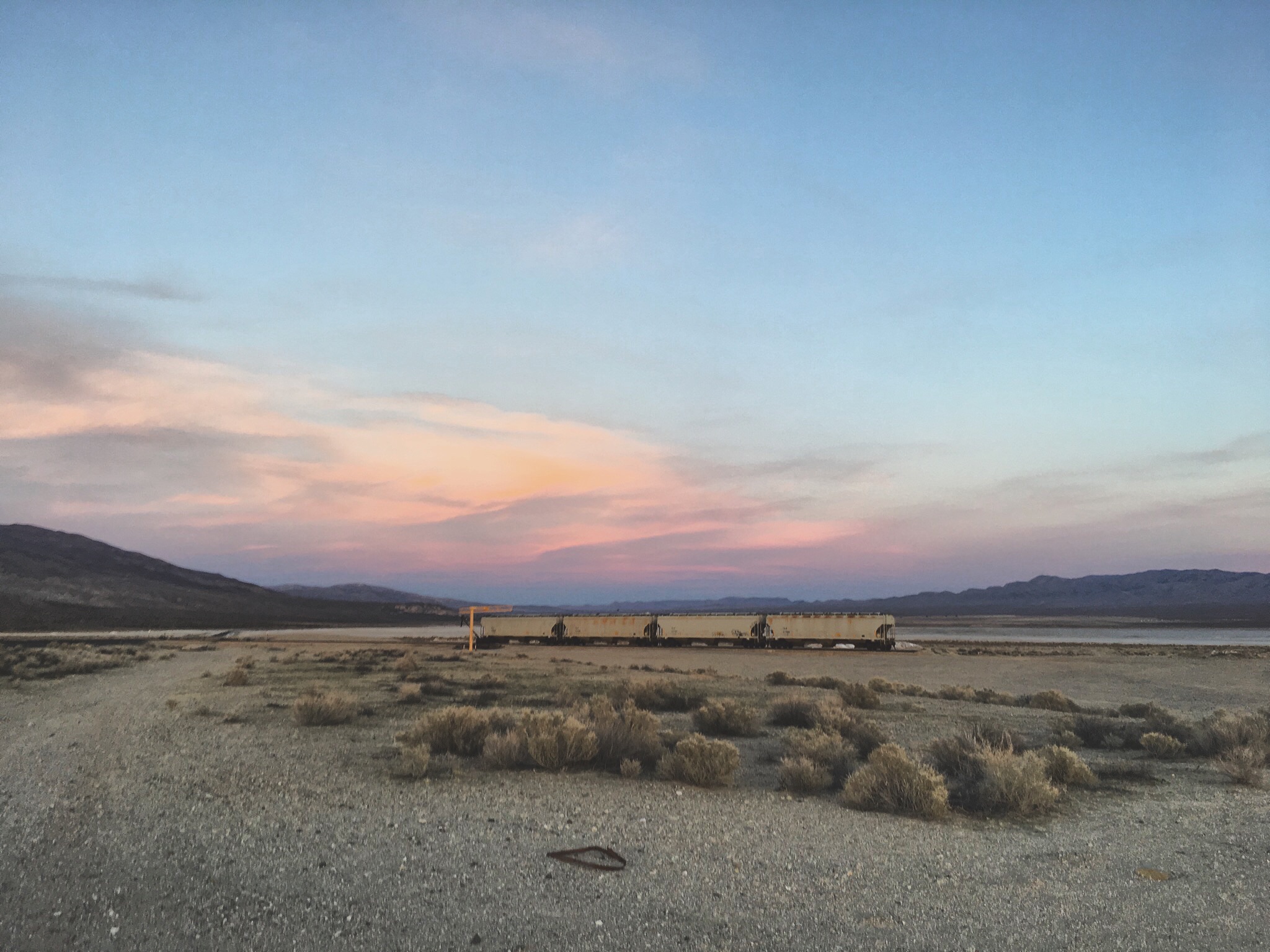 This is one more small unincorporated town we visited during our Randsburg Mining District trip.

Saltdale is an unincorporated community in Kern County, California. It is located near Koehn Lake 21 miles south-southwest of Ridgecrest near Garlock, California.

This town was founded in 1914 for salt harvesting from Koehn Dry Lake. This place was known for salt by the desert Indians long time ago - they harvested salt and stored in in the caves nearby. Modern mining of salt on Koehn Dry Lake began when the Diamond Salt Company performed development work there in 1911 and 1912. However, significant production didn’t begin until 1914 when the Consolidated Salt Company began its operation. (1) 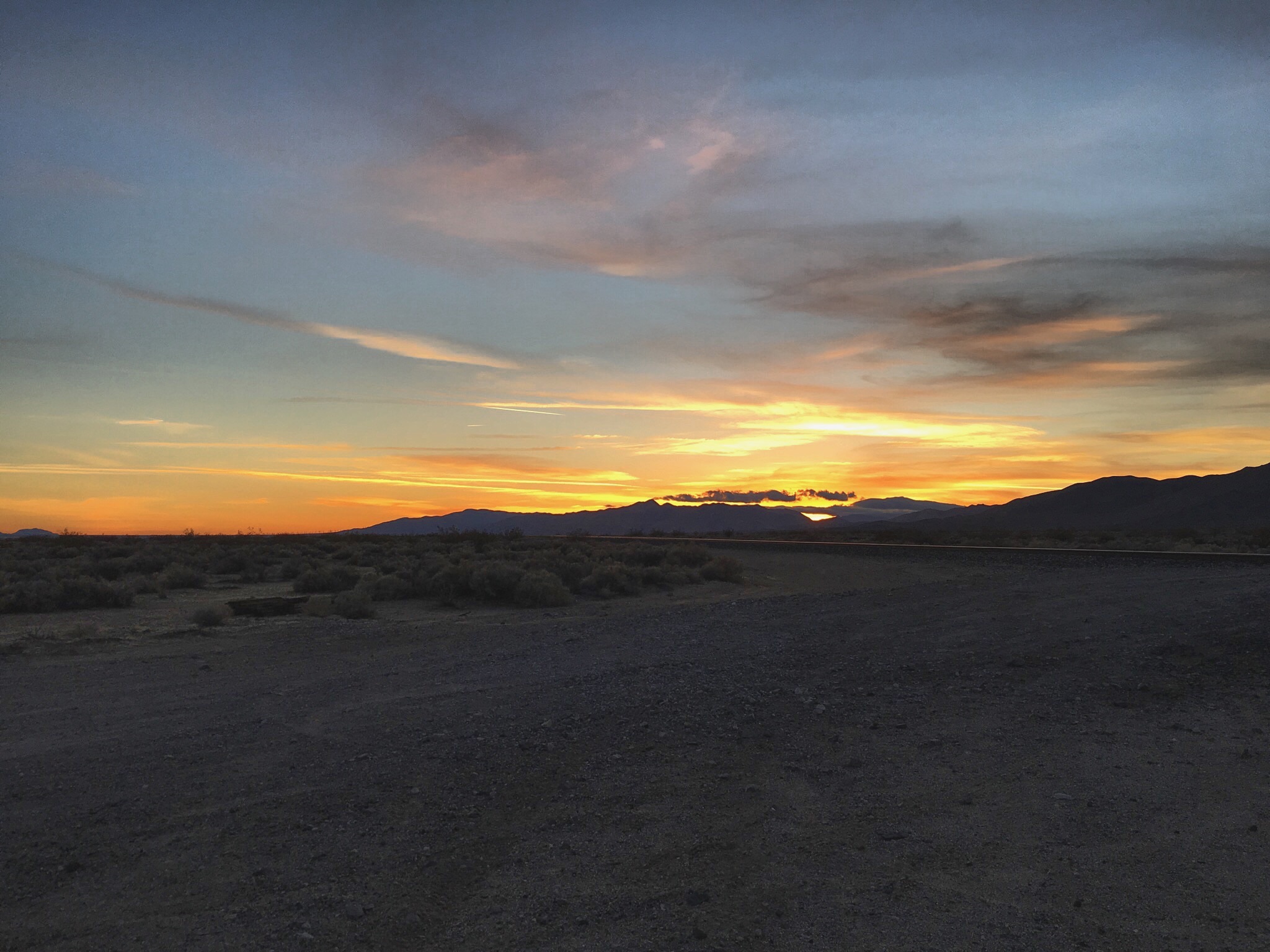 A post office operated at Saltdale from 1916 to 1950. The mill was finally closed in 1975 and it ended the Saltdale’s history.

I used Google Maps to navigate me to the town, but the point it leads to seems to not be the center of the former town: 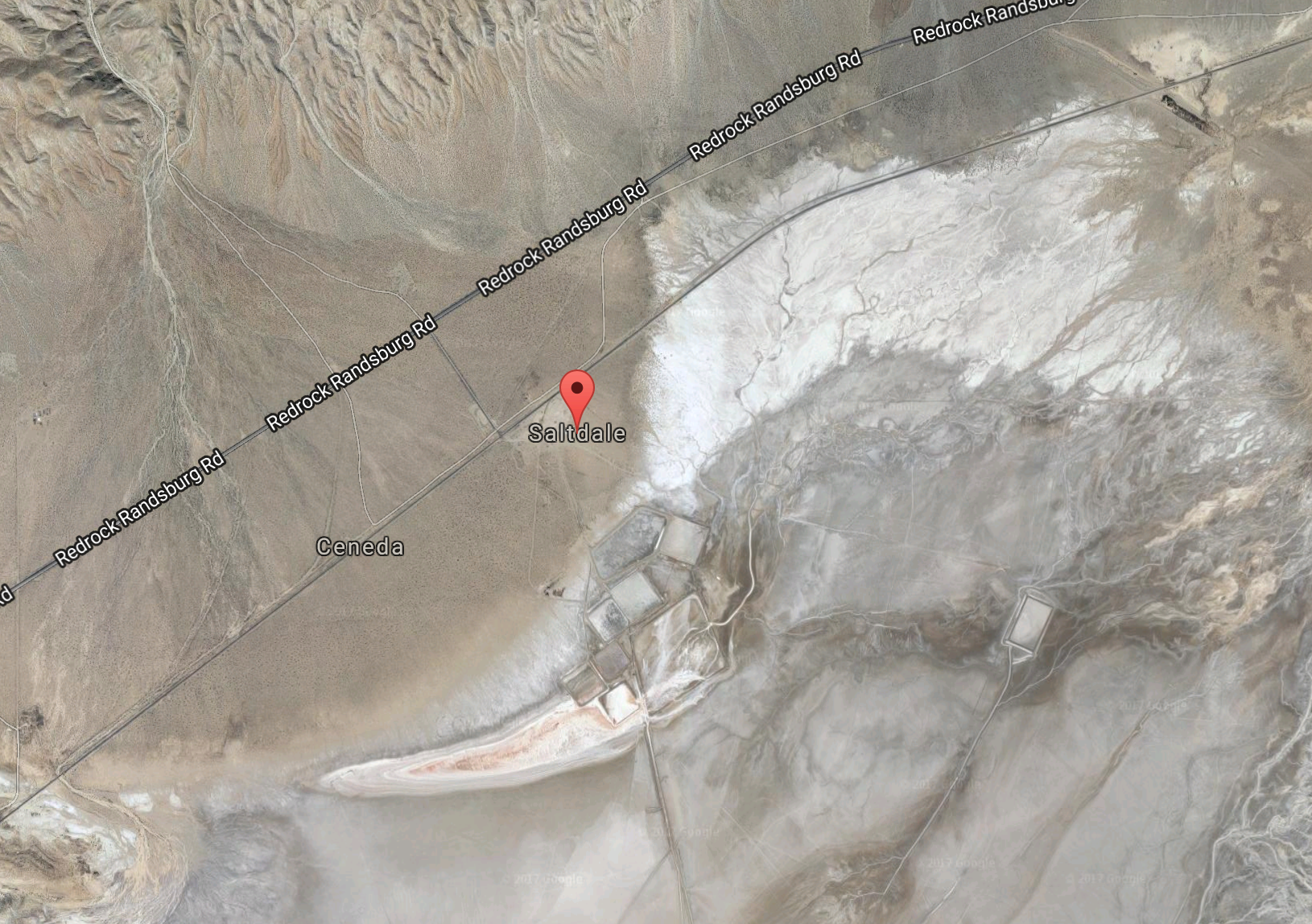 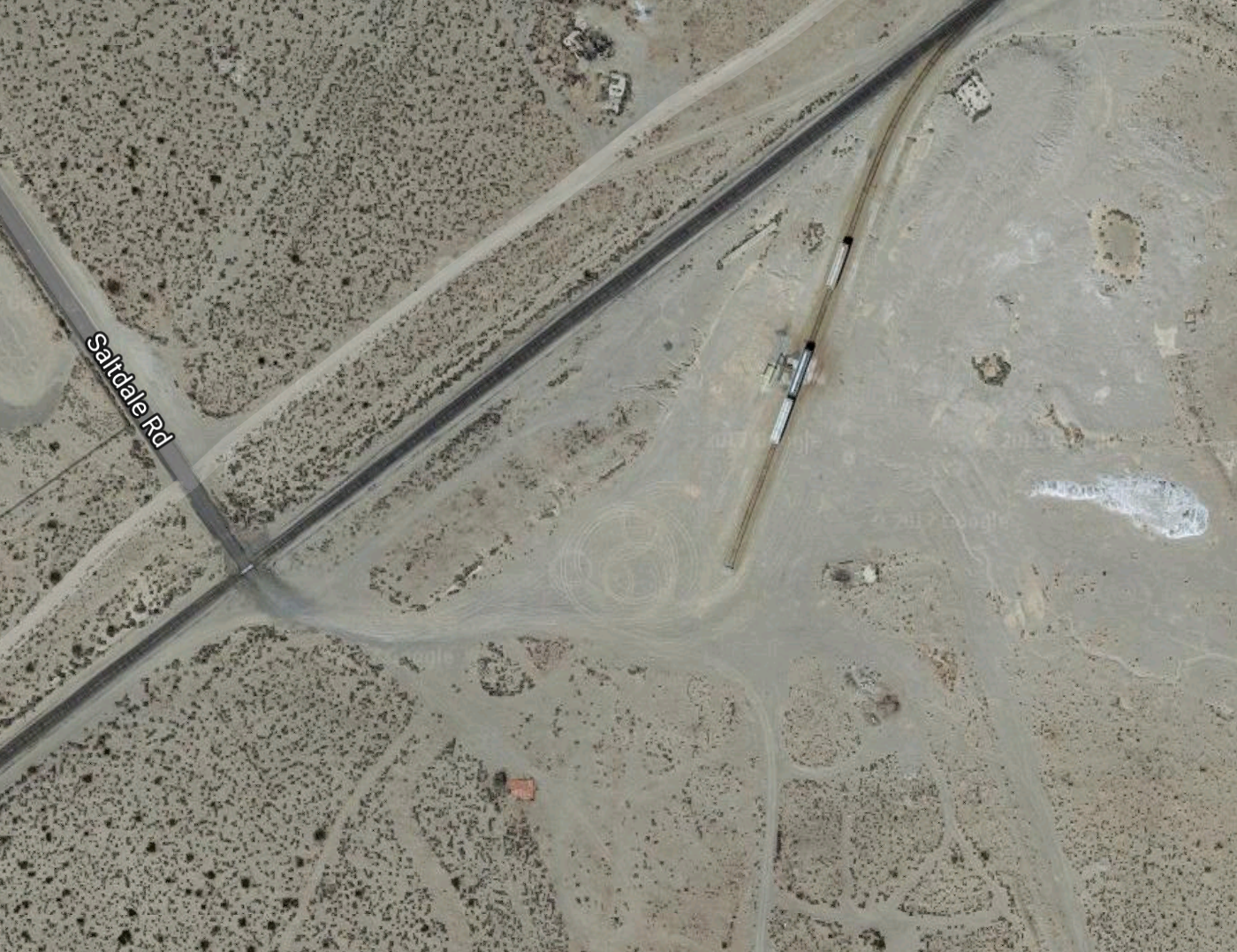 You need to go a bit further to see some remaining ruins. Unfortunately, not much left and salt accelerateы the destruction of the railway and buildings. We were hesitant to drive further the railway crossing not only because of unwelcoming for 2WD car dirt road, but also the numerous “Private property” and “Entry prohibited” signs posted next to the railroad sross. As of May 2017 there were signs of recent construction and several rather new looking railway carriages on a siding railway.

According to the Public Lands map:

the town’s territory is not public land. So, unfortunately, Saltdale can be considered to be closed for public for now.

Every time I visit Bodie I am fascinated by this quiet sleeping town. Stayed there almost all day on May...

![Ballarat road][ballarat_road1] A lot of people online write that there is not not much left to see, so I didn’t...

This project is maintained by tisqui